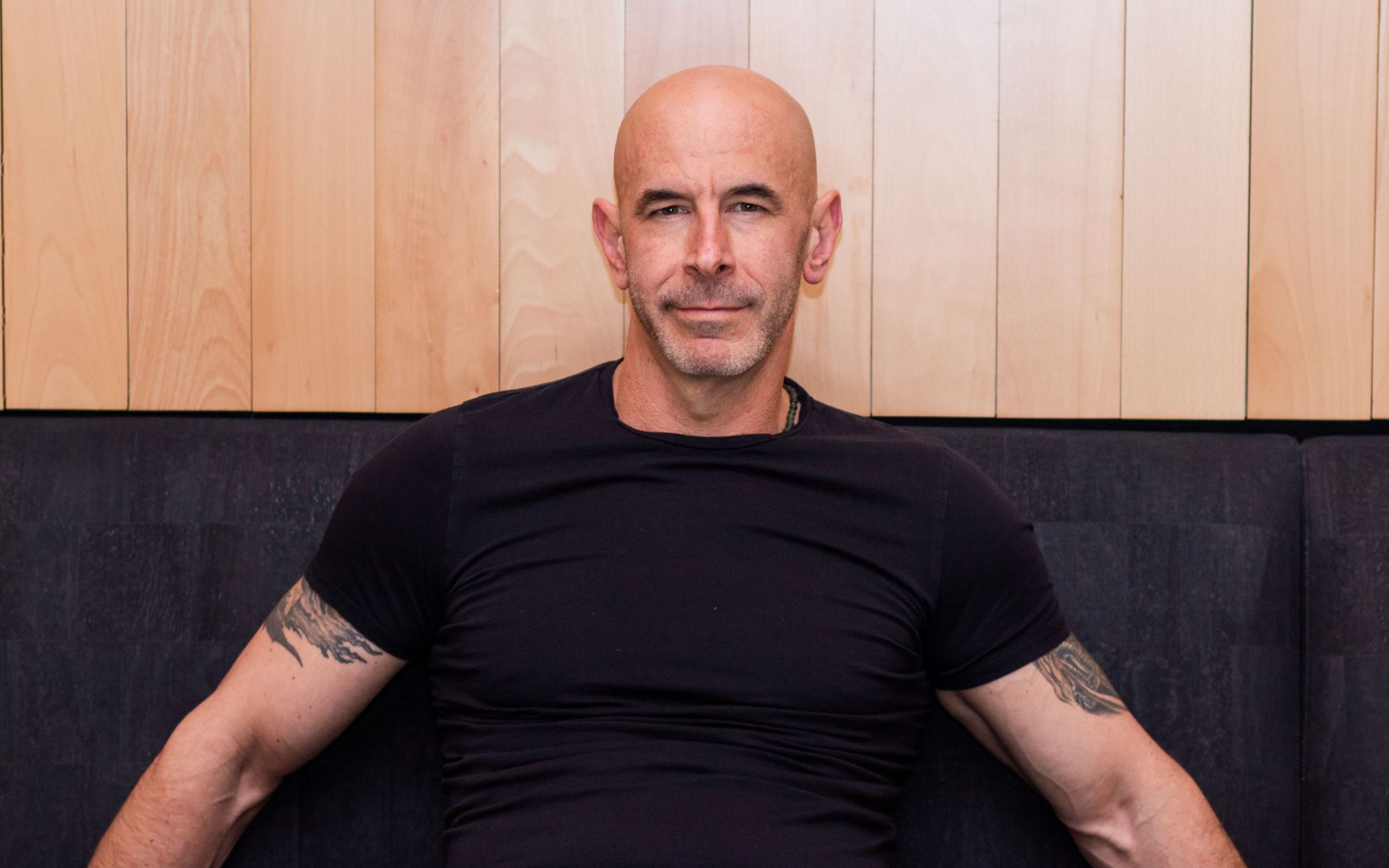 David Richards: One Man’s Journey to Life Purpose and Uncovering True Self

One philosophy often repeated is life is what you make of it. For people like retired Marine David Richards, life is filled with endless possibilities awaiting to be discovered. Experiencing life from all over the world, David now shares his varied passions with others as he continues his self-discovery.

Born and raised within a military family, David lived throughout the United States and, at one point, was stationed with his family in Okinawa, Japan, for a few years. David graduated from high school in North Carolina and attended Penn State University to achieve a bachelor’s degree in English. Not sure where life’s journey was going, he followed in his father and brother’s footsteps by joining the Marines. Starting as a commissioned officer, David actively served 15 years before moving on to the next stage of his life in 2006.

Family and Friends. David notes that the military had influenced him even before he wore the uniform. Growing up in that military afforded David the opportunity to meet many people, showing the beauty in a diverse community. The military had toughened him up as it does others, often drifting from house to house. When David entered high school, he made those life-long friends that give him the support every individual craves.

Yoga. With his Marine service behind him, David found a rewarding position at Cisco, but it was the magazine’s pages that sparked a new awakening. Reading an article about sports figures who utilized yoga to strengthen their core inspired David to practice yoga for his fitness and share his new love with others. For David, yoga was a calming, welcoming change from the loud noises and stress of his Marine life, a tool that helped him transition from that military-only community life he had experienced. Besides a great addition to his physical workouts, David sees the practice of yoga as a pathway to the soul and self-discovery.

Although not fully committing to all the Hindu religious beliefs associated with yoga, David was able to merge his Judeo-Christian background with yoga’s spirituality to understand the relationship between the observer and what is being observed in that oneness. David took this knowledge and was able to expand on what is known about quantum physics. As David notes, quantum physics has much to do with perception. Perception is reality and yet reality to a degree is based on perception.

David admits that yoga has been a strong, positive influence, even breaking down his resistance to align him back on his soul’s purpose. To him, yoga brings home the message that humans could possess all the material things out there and be a big success on social media, yet if you don’t address your inner being, if you don’t work on yourself, you will never find happiness. Additionally, David believes yoga has taught him that individual growth requires listening appropriately, keeping lines of communication open, even when we may not want to hear negative things. By going through his journey, David feels that others can benefit from what he has learned, becoming an inspiration for the powers of self-discovery.

Life Coach. Besides a yoga instructor, David is a certified life coach. His journey to this passion came from one of the many leadership seminars he attended for Cisco, where the instructors’ style was engaging him to the point that he needed to learn more about helping to empower others. David is also a Tony Robbins fan, attending many seminars and walking on fire incredibly instrumental in his formation. By moving away from the herd and its desire to follow, David has learned the importance of focusing on self, developing the life you want, understanding that it will be a true reflection of you.

Writer. As for the writer in David, his military life is again an influence that has given him the love of reading, especially comic books, and a highly active imagination. While living in Japan, David said the toys there were so intricate, further helping his creative side lay the foundation for self-expression through drawing and writing. In school, David found passion in his classes that inspired him to write poems, setting the stage for his honorable mention in a leading literary magazine. Later in life, one of David’s favorite Marine bosses was another catalyst for his artistic side, inspiring one another to explore creative outlets.

Napoleon Hill’s The Law of Attraction was another influence for David, showcasing focus, resilience, and perseverance as factors for successful people. The book also asks the reader what their purpose in life was, and for David at the time, this wasn’t something he ever considered. Writing a purpose statement and the start of an autobiography, David directed himself to write his first bestseller entitled Whiskey & Yoga that helps individuals explore their own life’s purpose.

As any new teacher can attest, the first time you enter a class can stir up emotions. For David’s first yoga class, he admits that it was very structured in his head, right down to the number of breaths. When the class was about to end, that structure lessened to allow students to explore. David felt that if he could time out the physical form to allow for more in-depth mind exploration, students could achieve more from the class.

In David’s yoga classes now, his classes may be smaller in size, yet the messages and relationships are still present. While admittedly, it is much harder to adjust poses and feel that there are still lessons on awareness that can transcend technology in another’s energy. David also feels this new normal has enhanced his storytelling, helping himself and others communicate better through this new medium.

Through his journey to becoming a life coach, David found what positive impact coaches can have on others as the coach becomes the mirror, asking the individual to look at themselves differently, providing answers to the questions they seek. By asking the individual what they perceive success looks like, the life coach can help guide them through their life’s path. Life coaches need to have discipline and lead themselves, and from this, they help create resiliency and self-reliance.

David believes we need to have the strength to look at ourselves, seeing imperfections that make us who we are while appreciating others around you. David firmly believes that life doesn’t happen to us, it happens for us, and when things don’t go as we felt it should, we should ask the hard questions. As David notes, you don’t learn mistakes in life; you learn lessons from experience. In both his books, Whiskey & Yoga and the fictional The Lighthouse Keeper, David inspires others to have that internal exploration to achieve what we truly want in our life’s purpose.

When asked to blend quantum physics with yoga, David Richards postulates that we all live in three modalities of past, present, and future, yet our perceptions of these can vary. Understanding this concept can reflect how your destiny is shaped by your history while still living in the present. From this, we can find out who we need to be now, influenced by lessons in our past, to be the version of yourself you want for the future. To achieve this, we can go back to yoga’s teachings that separate mind and body, utilizing our pineal gland that Dr. Joe Dispenza calls our third eye, allowing our dreams to visualize and manifest our plans to the life we truly desire.

Interviewed by Zane Landin and Written by Carolyn Woodruff